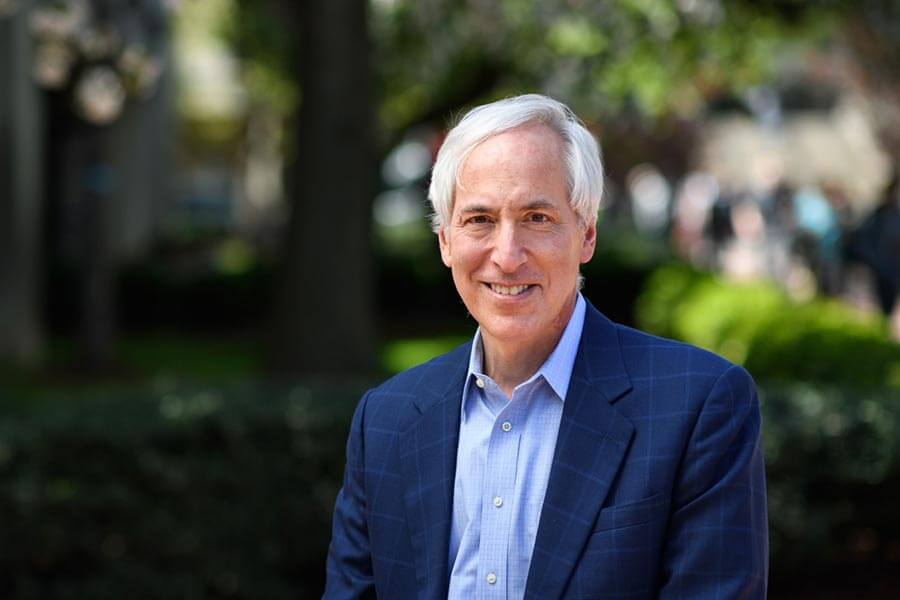 The Wall Street Journal
In Praise of the Ever-Practical Handkerchief

My father was born in 1925, and like many men of his era he was quite formal in dress. I never once saw him in bluejeans or a T-shirt. When he came home from his medical office at the end of a long day, he kept his coat and tie on until he was ready for bed. And he always carried a neatly pressed white handkerchief in his back pocket. Read more…

USA Today
Fact: Dogs are better than grandkids. Now, I invite my adult children to prove me wrong.

My wife and I are the parents of three adult children who, to date, have not done the one thing we ask of them. Despite all the stars — in terms of life-partners — being aligned, none of our kids has yet managed to produce even a single grandchild. Read more…

The Satirist
Reply All

Stuart Green’s work seeks to explore the underlying moral content of the criminal law. He is especially concerned with the question of criminalization – what kinds of behavior are justifiably punished, and why. His books and articles have focused in particular on the moral limits of theft, white collar crime, and a wide range of sexual offenses. His current book project focuses on the conceptual and normative bases for the law of homicide.

Stuart was born and raised in Philadelphia. He earned a B.A. in philosophy from Tufts University and a J.D. from Yale Law School, where he was a notes editor of the Yale Law Journal. After law school, he clerked for Judge Pamela Ann Rymer, first on the U.S. District Court in the Central District of California and then on the U.S. Ninth Circuit Court of Appeals before becoming an associate with the law firm of Wilmer, Cutler & Pickering in Washington, DC. Prior to joining the Rutgers faculty, he taught at the Louisiana State University Law School.

The recipient of fellowships from the Leverhulme Trust, the U.S.-U.K. Fulbright Commission, and Corpus Christi College, Oxford, Stuart has served as a visiting professor or visiting fellow at the Universities of Glasgow, Melbourne, Michigan, Oxford, and Tel Aviv, the Australian National University, and the London School of Economics.

He is a founding co-editor of Criminal Law and Criminal Justice Books, a former consultant to the Law Commission for England and Wales and the Human Dignity Trust, and a frequent media commentator on issues in criminal law and ethics.

Stuart lives in Montclair, NJ with his wife, the writer Jennifer Anne Moses. They have three grown children and two poorly-trained dogs. They spend as much of the summer as possible in the Adirondack Mountains of upstate New York.